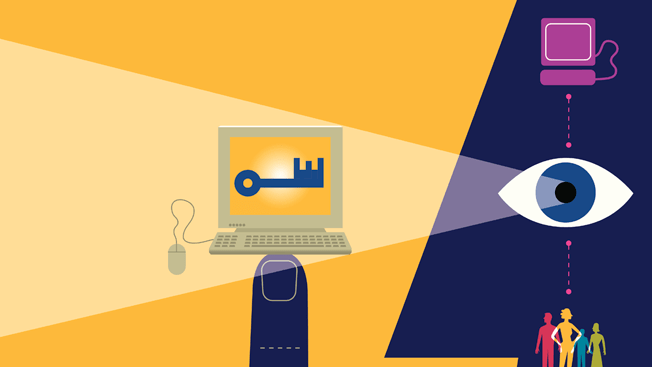 Google is changing the way it stores the information it collects while also giving users the ability to update their privacy settings.

The search engine giant is introducing a feature that lets users opt in to a new way of storing info that over time could lead to ads that are more personalized for individuals. The company is already collecting massive amounts of information about each user's search activity, Gmail messages and YouTube views, but according to a source, the update will change what information is associated with a user's account instead of having data for each Google product stored separately.

According to the source, the feature is rolling out in the coming weeks and will ask users if they want to opt in. If they don't, the user's privacy settings will remain the same. However, while there are no immediate new advertising products to accompany the changes, the source said the update could result in more effective personalized ads by connecting data across products and devices in a way that better anticipates what users might want to buy.

Google also is adding a section in users' settings called My Activity that shows their internet history across Google properties, so each user can better keep track of what they read, watched and searched for. Previously, the company has kept data collected about each product—search, Gmail, YouTube and other services—separately. The update also will let users choose to have their activity across devices better associated with the username associated with them. (Currently, users’ mobile activity informs the mobile ads they receive, but their desktop activity doesn’t do the same thing.)

Google's update takes a different course than what some other tech companies have done (rely on users to turn off features themselves). Last month, Facebook added features similar to Google's that allow users to choose to limit the information about themselves that's available to advertisers. However, users had to go into their settings to make the change rather than having it done for them automatically.